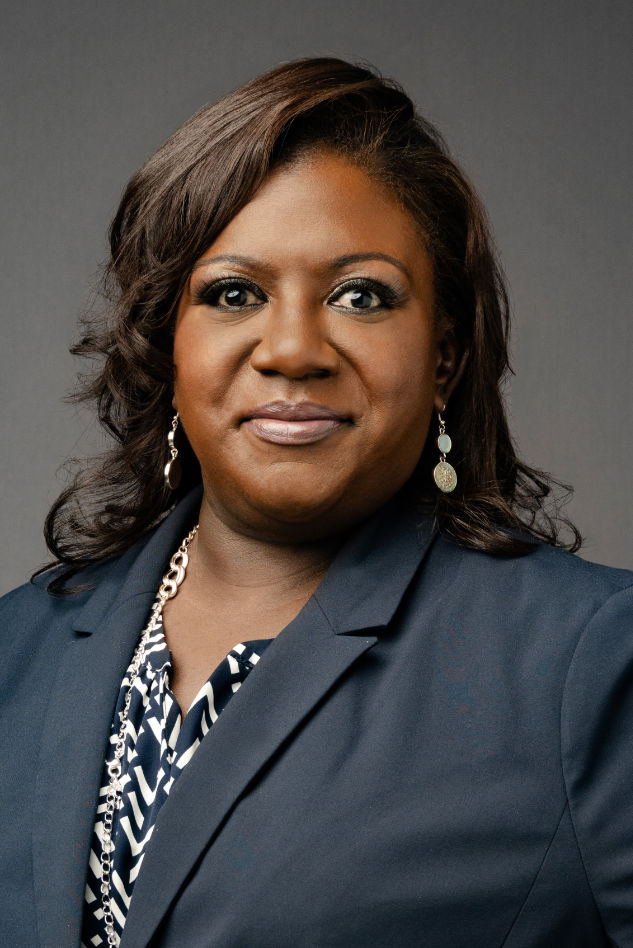 Sharmin R. Hibbert is an Attorney with the Pittman Law Group with vast experience and a focus in litigation. Sharmin began her legal career as an Assistant Public Defender in the Second Judicial Circuit, representing clients charged with crimes ranging from Driving Under the Influence to First-Degree felonies. She has litigated numerous jury and non-jury trials with high levels of success.

Sharmin served as a Senior Attorney with the Florida Department of Health and has extensive experience in Administrative, Employment, Civil, and Regulatory law. Wearing many management hats at the Department, Sharmin was also involved in agency rule making, policy and legislative matters including tackling Florida’s over-prescribing epidemic and the introduction of medical marijuana to the state.

Sharmin is a proud Lakeland, Florida native where she found her thirst for music and books. Sharmin studied music performance throughout school and entered Florida State University as a Mezzo-Soprano performing several years in University Chorale. Sharmin earned a Bachelor of Arts Degree in English and went on to earn her Juris Doctorate at the Florida State University College of Law, becoming a double ‘Nole. While in law school, Ms. Hibbert was a member of a nationally recognized Moot Court team and won the Luke Charles Moore Civil Rights Invitational at the prestigious Howard University College of Law, being named Best Overall Oralist.

« Back to Our Team